Garbage is a Scottish/American rock group formed in Madison, Wisconsin, in 1994. The band former members are Duke Erikson, Steve Marker and Butch Vig, then the Scottish singer Shirley Manson joined them.

Garbage released a string of increasingly successful singles in 1995–1996, culminating the hit "Stupid Girl". Their debut album, Garbage, was an unexpected smash, selling over 4 million copies and reaching double platinum status in the UK, USA and Australia. Garbage spent two years working on their follow-up album Version 2.0 which topped the charts in the UK and hit #13 in the US.
It was nominated for two Grammy Awards, Album of the Year and Best Rock Album. In 1999, they performed the theme song to the James Bond movie The World Is Not Enough.

The band struggled to sustain their initial success, and the band's 2001 third album beautifulgarbage failed to match the commercial success achieved by its predecessors. The band struggled to remain together and almost split in 2003, before returning with Bleed Like Me in 2005, peaking at a career-high #4 in the United States.

The band cut short their 2005 world tour, and announced an indefinite hiatus, but emphasized it was not a break-up. 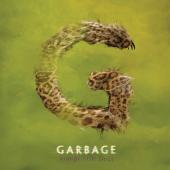 Strange Little Birds
Released: 2016
Tracks: 11
Including: Even Though Our Love Is Doomed 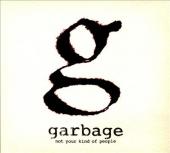 Not Your Kind Of People
Released: 2012
Tracks: 15
Including: Man On A Wire 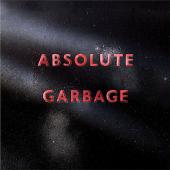 Absolute Garbage
Released: 2007
Tracks: 1
Including: Tell Me Where It Hurts 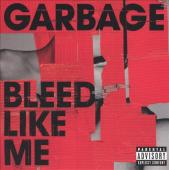 Why Do You Love Me?
Released: 2005
Tracks: 3
Including: Space Can Come Through Anyone 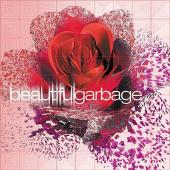 Breaking Up The Girl 2
Released: 2002
Tracks: 2
Including: Confidence

Special Collection
Released: 2002
Tracks: 2
Including: Use Me 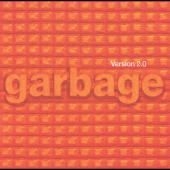 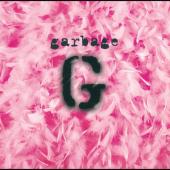 N/A
Released: -
Tracks: 38
Including: The World Is Not Enough