Spill Canvas is an alternative rock band from Sioux Falls, South Dakota. They are most famous for their hit "All Over You" released on the radio in 2008.

Their lead singer is Nick Thomas, who at the time was the guitarist, and backup vocalist for Metalcore outfit Nodes of Ranvier. The other Spill Canvas members were Joe Beck, Dan Luderman and Landon Heil. Some of the former members were Ross Wheeler, Brandon Aegerter, and Scott McGuire.

Albums by The Spill Canvas 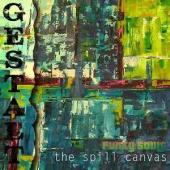 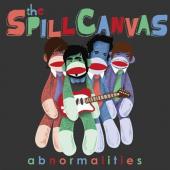 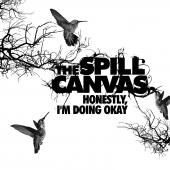 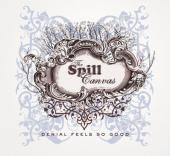 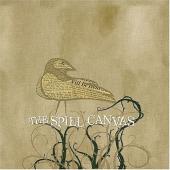 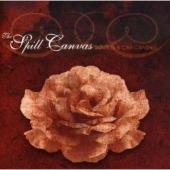 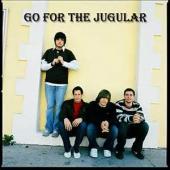 Go For The Jugular
Released: 2002
Tracks: 10
Including: Charcoal Gray Above

Tags on The Spill Canvas