Luke Pritchard (vocals/guitar), Hugh Harris (guitar), Max Rafferty (bass), and Paul Garred (drums) generate the rubbishy garage rock sounds of the Kooks. Obviously named for the song on David Bowie's Hunky Dory, the Kooks met while attending Brighton Music College in the mid-2000s. Each shared a liking for the Police, the Strokes, the Everly Brothers, and Funkadelic, thus forming the sweet and precocious sounds of the Kooks in 2005. Before the year's end, the British foursome was releasing singles for Virgin UK. "Eddie's Gun" and "Sofa Song" did moderately well on the U.K.
singles chart; however, the romantic playfulness of "You Don't Love Me" eventually gave the band its first ever Top 20 hit. The Kooks' debut full-length, Inside In/Inside Out, arrived in January 2006. The band's fifth single, "Naive," landed at number five by spring. Hot on the heels of their international success, the Kooks made their American performance debut at the annual South by Southwest conference in Austin, TX, in March. The U.S. version of Inside In/Inside Out arrived on Astralwerks in October 2006.

Albums by The Kooks 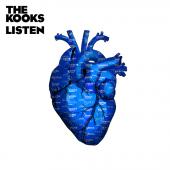 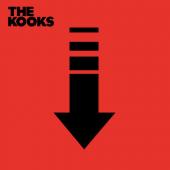 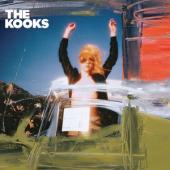 Junk Of The Heart
Released: 2011
Tracks: 14
Including: Rosie 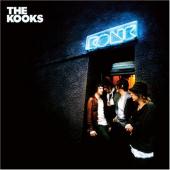 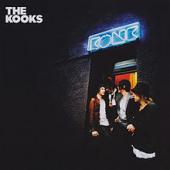 RAK
Released: 2008
Tracks: 9
Including: Nothing Ever Changes 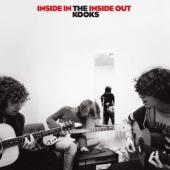 Tags on The Kooks