Savage Garden was an Australian pop duo that received major international success between 1997 and 2001. The band was composed of Darren Hayes (vocals) and Daniel Jones (keyboards, sequencing, and guitar). They had a string of hits in the late nineties, and are best remembered today for their ballad "Truly Madly Deeply", which is considered their signature song, and the songs "To the Moon and Back", "I Knew I Loved You", "Crash and Burn", "I Want You" and "Affirmation". 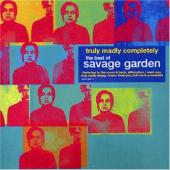 Truly Madly Completely
Released: 2005
Tracks: 2
Including: To The Moon And Back 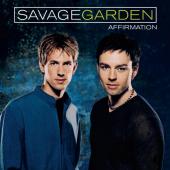 Affirmation
Released: 1999
Tracks: 12
Including: Two Beds And A Coffee Machine 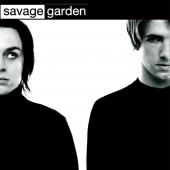 Savage Garden
Released: 1997
Tracks: 13
Including: I Want You 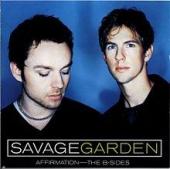 B-Sides
Released: 1996
Tracks: 11
Including: Memories Are Designed To Fade

N/A
Released: -
Tracks: 13
Including: I Wanna Stand With You On A Mauntain