Coldplay was formed in 1996, when Jonny Buckland, Will Champion, Guy Berryman and Chris Martin met each other at UCL in London. Chris and Jonny started the band, and though Will really was a guitarist, he joined Chris and Jonny as a drummer, though he had never played that instrument before. Now all the band needed was a bass player, and Guy joined the three others, and after that they had their first gigs with the name “Starfish”.
The name “Coldplay” was actually used by another band at UCL, but they gave it up because they thought it was too depressing! In 1997 the band sent out a promotape with two songs (“Ode to Deodorant” and “Brothers and Sisters”). “Brothers and Sisters” has after that been part of various EP’s and singles, while “Ode to Deodorant” has never been re-released since. Will Champion later said that the song was mostly fun, and that it was actually quite bad, but had a good ending.

A year later, the band’s manager of that time, Phil Harvey, Chris’ childhood friend, financed the EP “Safety”. The following year, they released another EP, “Brothers & Sisters”, with the small company Fierce Panda, before they shortly after signed a contract with the multinational EMI. Here, in 1999, the EP “The Blue Room” was released. In 2000 Coldplay’s debut album “Parachutes” was released, and it became a big success. It marked Coldplay as one of the world’s leading bands within the melancholic, deep guitarpoprock with serious lyrics and a sensitive vocal in front. A style, that not only Radiohead had lead the way for through the 90’s, but also Travis has followed in the foot steps of.

“Parachutes” received several awards and sold over five million copies over the world, and the success grew even bigger with the group’s second album “A Rush of Blood to the Head” from 2002. In 2005 Coldplay released their third album “X&Y”, which immediately took over the first place of hit lists in over twenty countries. Coldplay now went on a longer tour to stadiums, where their full sounds was able to really display itself. In 2005, it looks like Coldplay is the band, who is most likely to challenge U2, with the title “the World’s biggest rock band”. Similar to U2, Coldplay’s front figure Chris Martin, has also engaged in charity work, not only in the orginisation Make Trade Fair. Chris Martin became a focus of attention when he in 2003 married the actress Gwyneth Paltrow. He has among other things, written the song “Moses” to Paltrow. Together they have the two children Apple & Moses.

The band is releasing their fourth album “Viva la Vida or Death And All His Friends” June 16th 2008. The album was created in cooporation with the producers Brian Eno and Markus Dravs (Arcade Fire). The first single “Violet Hill” was released as a free download for a weak. Already in the first 24 hours, the song had been downloadet 600.000 times. In addition to being released as a digital download, “Violet Hill” was also released on 7” vinyl in NME the 7th of May. The single contained the b-side “A Spell A Rebel Yell”, which isn’t expected to be released anywhere else. The same day the single “Viva la Vida” was released through the iTunes store. 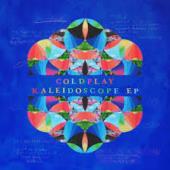 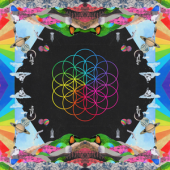 A Head Full Of Dreams
Released: 2015
Tracks: 12
Including: Hymn For The Weekend 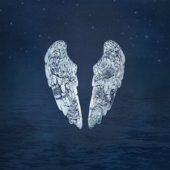 Ghost Stories
Released: 2014
Tracks: 11
Including: A Sky Full Of Stars 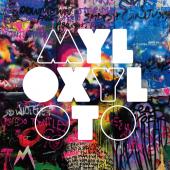 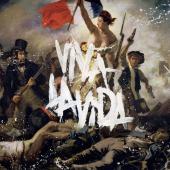 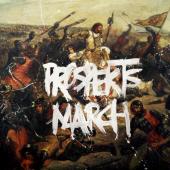 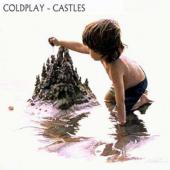 Castles
Released: 2007
Tracks: 1
Including: Bucket For A Crown 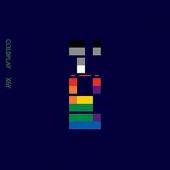 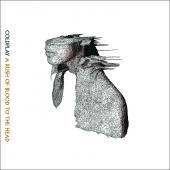 A Rush of Blood to the Head
Released: 2002
Tracks: 11
Including: The Scientist 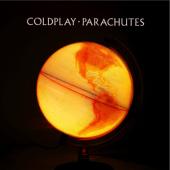 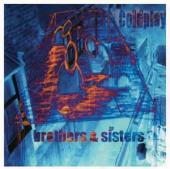