In 2000, Three Days Grace released a 3 song self-titled demo and relocated from Norwood to Toronto. There, they met producer Gavin Brown[, who was formerly a member of the band Big Sugar.
Brown helped produce their self-titled debut album, Three Days Grace, which was released in 2003; it reached the top ten of the American albums chart, the top 100 of the Canadian Billboard 200 albums chart, and number-2 on Billboard's Top Heatseekers chart.

The album's lead single, "I Hate (Everything About You)" reached number one on the US Modern Rock and Mainstream Rock charts and number two on the Canadian Rock charts. Their second single "Just Like You" gave the group a second number-one in America and also hit number one on rock charts in Canada.

In 2005, Adam went to rehab for an addiction to Oxycontin at the Toronto rehab center CAMH (Centre for Addiction and Mental Health), which is where many of the songs for One-X were written, including Animal I Have Become, Over and Over, Pain and a few more. He is still sober.

The album's second single "Pain" was also released topping the Billboard Mainstream Rock Charts in December of 2006 and the Modern Rock Tracks Chart in February of 2007. "Never Too Late" was released as the third single off of One-X in April of 2006. "Never Too Late" marks their third consecutive #1 single from One-X in the Active Rock charts and their 5th overall consecutive #1 song in their career.

In August 2007, the album has been certified platinum by the RIAA for sales of over one million copies. 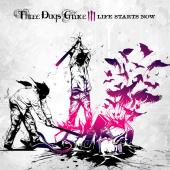 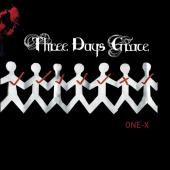 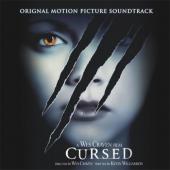 Cursed Soundtrack
Released: 2005
Tracks: 1
Including: Are You Ready 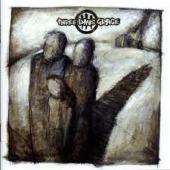 3 Days Grace
Released: 2003
Tracks: 12
Including: I Hate Everything About You