Weezer themselves have listed several influences, among them KISS (with direct references in the song, "In the Garage"), Cheap Trick, Nirvana (who was their labelmate for a very brief time before Kurt Cobain's death), and Pixies (especially early on in their career). Early Weezer demos, such as "Paperface", have very obvious ties musically to the Pixies and Nirvana. Also, the song, "Susanne" originally read, "Even Kurt Cobain...", instead of "Even Izzy, Slash...", changed after Cobain's death. There is also a direct reference to "Nevermind" in "Heart Songs", a track found on the "Red Album". As a side project, Weezer also briefly played Nirvana and Oasis covers under the stage moniker "Goat Punishment". In 1998, Weezer covered "Velouria" by the Pixies for a Pixies tribute album, and in 2005 briefly got to tour with their idols for a few dates. Green Day has also been said to be an influence (there is a direct lyric about Green Day in the song, "El Scorcho"), and it has been acknowledged that the two bands are friends with one another and enjoy each other's music. Weezer also contributed the song "Worry Rock" to "Different Shade Of Green: A Green Day Tribute". 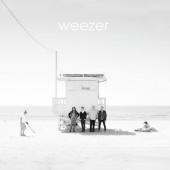 Everything Will Be Alright In The End
Released: 2014
Tracks: 11
Including: Back To The Shack 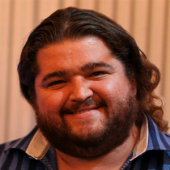 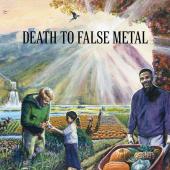 Death To False Metal
Released: 2010
Tracks: 12
Including: Un-break My Heart 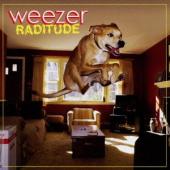 Raditude
Released: 2009
Tracks: 14
Including: The Underdogs 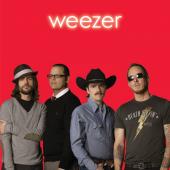 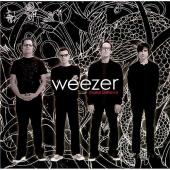 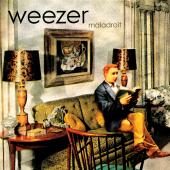 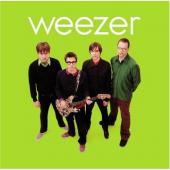 The Green Album
Released: 2001
Tracks: 12
Including: Island In The Sun 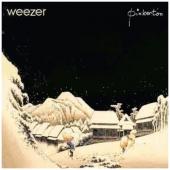 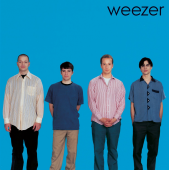 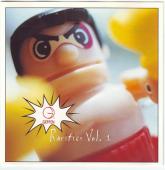