The Red Hot Chili Peppers (originally Tony Flow and the Miraculously Majestic Masters of Mayhem) are an American rock band, formed in Los Angeles, California in 1983.

Throughout their career, the band has successfully fused various elements of alternative rock, punk, rap, funk, heavy metal, psychedelic rock and adding just a touch of pop rock as the years progressed. They have, collectively, sold 60 million records worldwide, and also hold the record for most number one singles on the Billboard Modern Rock Chart with 11 (with a total of 78 weeks at number 1).

The Red Hot Chili Peppers debut album was produced by Andy Gill of the Gang of Four. It generated little notice and failed to reach national album charts.

This third album is the only album which featured all 4 original band members - Anthony Kiedis, Flea, Hillel Slovak, and Jack Irons.

# It was also the first album to reach the charts at #148. The group ran afoul of the Parents Music Resource Center, a political action group operated by wives of U.S. senators, due to explicit language on the album. This publicity did not seem to hurt sales.

Recorded in the wake of the death from heroin overdose of founding member Hillel Slovak, Mother's Milk was the band's national breakthrough. Their powerful version of Stevie Wonder's "Higher Ground" gained attention from MTV and it just missed the top 10 on the modern rock chart. The followup single "Knock Me Down" made it to #6 on the modern rock chart and the album reached #52 nationally.

With the wind of Mother's Milk at their back, this album turned Red Hot Chili Peppers into world superstars. The lead single "Give It Away" topped the modern rock chart and the followup "Under the Bridge" reached #2 on the pop singles chart. The album was a #3 hit and ultimately sold over 12 million copies worldwide.

This collection was an effort by EMI, the Red Hot Chili Peppers' label for their first 4 albums, to capitalize on the band's commercial success after moving to Warner Bros. It is a strong set of most of the band's greatest moments from their early albums.

It took Red Hot Chili Peppers' 4 years to put together an album to follow Blood Sugar Sex Magik. Recorded in the midst of personnel changes, the album was a disappointment to many fans and critics. "My Friends" is the only top 40 hit from the album. It reached #27 in late 1995.

It took another 4 years for a new album, but this time it was worth the wait. With guitarist John Frusciante back in the fold, the album became the band's biggest selling collection yet. It included the top 10 hit single "Scar Tissue" and reached #3 on the charts.

This album picked up where the previous one left off and was the work of the band at their most settled ever. Pop melodies come to the forefront on By the Way. The album reached #2 on the charts, the group's higest placing yet, and it include the #1 modern rock and top 40 pop hit title track.

This collection wraps up the group's best work from Mother's Milk through By the Way. It is the greatest hits collection to get for fans looking for the band's best pop moments.

Likely to be the group's first #1 album after over 20 years of recording music, Stadium Arcadium is an expansive two disc set of 28 songs. It is all led off by "Dani California," the group's latest top 10 hit single. 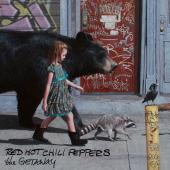 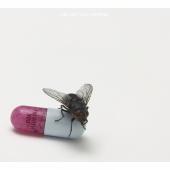 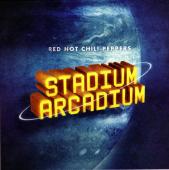 Live in Hyde Park
Released: 2004
Tracks: 4
Including: Leverage Of Space 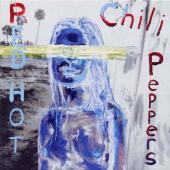 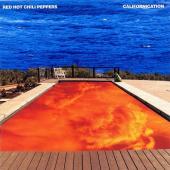 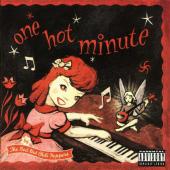 One Hot Minute
Released: 1995
Tracks: 13
Including: My Friends

Blood Sugar Sex Magik
Released: 1991
Tracks: 19
Including: Under the bridge 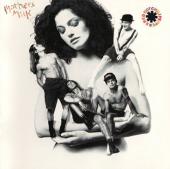 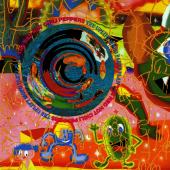 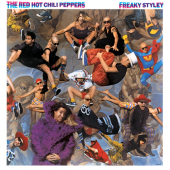 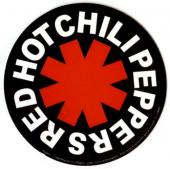