With roots in the Los Angeles country and folk-rock scenes, Linda Ronstadt became one of the most popular interpretive singers of the '70s, earning a string of platinum-selling albums and Top 40 singles. Throughout the '70s, her laid-back pop never lost sight of her folky roots, yet as she moved into the '80s, she began to change her sound with the times, adding new wave influences. After a brief flirtation with pre-rock pop, Ronstadt settled into a pattern of adult contemporary pop and Latin albums, sustaining her popularity in both fields.


While Ronstadt was a student at Arizona State University, she met guitarist Bob Kimmel. The duo moved to Los Angeles, where guitarist/songwriter Kenny Edwards joined the pair. Calling themselves the Stone Poneys, the group became a leading attraction on California's folk circuit, recording their first album in 1967. The band's second album, Evergreen, Vol. 2, featured the Top 20 hit "Different Drum," which was written by Michael Nesmith. After recording one more album with the group, Ronstadt left for a solo career at the end of 1968.

Ronstadt's first two solo albums — Hand Sown Home Grown (1969) and Silk Purse (1970) — accentuated her country roots, featuring several honky tonk numbers. Released in 1971, her self-titled third album was a pivotal record in her career. Featuring a group of session musicians who would later form the Eagles, the album was a softer, more laid-back variation of the country-rock she had been recording. With the inclusion of songs from singer/songwriters like Jackson Browne, Neil Young, and Eric Anderson, Linda Ronstadt had folk-rock connections as well. Don't Cry Now, released in 1973, followed the same formula to greater success, yet it was 1974's Heart Like a Wheel that perfected the sound, making Ronstadt a star. Featuring the hit covers "You're No Good," "When Will I Be Loved," and "It Doesn't Matter Anymore," Heart Like a Wheel reached number one and sold over two million copies.

Released in the fall of 1975, Prisoner in Disguise followed the same pattern as Heart Like a Wheel and was nearly as successful. Hasten Down the Wind, released in 1976, suggested a holding pattern, even if it charted higher than Prisoner in Disguise. Simple Dreams (1977) expanded the formula by adding a more rock-oriented supporting band, which breathed life into the Rolling Stones' "Tumbling Dice" and Warren Zevon's "Poor Poor Pitiful Me." The record became the singer's biggest hit, staying on the top of the charts for five weeks and selling over three million copies. With Living in the U.S.A. (1978), Ronstadt began experimenting with new wave, recording Elvis Costello's "Alison"; the album was another number one hit. On 1980's Mad Love, she made a full-fledged new wave record, recording three Costello songs and adopting a synth-laden sound. While the album was a commercial success, it signalled that her patented formula was beginning to run out of steam. That suspicion was confirmed with 1982's Get Closer, her first album since Heart Like a Wheel to fail to go platinum.

Sensing it was time to change direction, Ronstadt starred in the Broadway production of Gilbert & Sullivan's Pirates of Penzance, as well as the accompanying movie. Pirates of Penzance led the singer to a collaboration with Nelson Riddle, who arranged and conducted her 1983 collection of pop standards What's New. While it received lukewarm reviews, it was a considerable hit, reaching number three on the charts and selling over two million copies. Ronstadt's next two albums — Lush Life (1984) and For Sentimental Reasons (1986) — were also albums of pre-rock standards recorded with Riddle.

At the end of 1986, Ronstadt returned to contemporary pop, recording "Somewhere Out There," the theme to the animated An American Tail, with James Ingram; the single became a number two hit. She also returned to her country roots in 1987, recording the Trio album with Dolly Parton and Emmylou Harris. That same year, Ronstadt recorded Canciones de Mi Padre, a set of traditional Mexican songs that became a surprise hit. Two years later, she recorded Cry Like a Rainstorm - Howl Like the Wind — her first contemporary pop album since 1982's Get Closer. Featuring four duets with Aaron Neville, including the number two hit "Don't Know Much," the album sold over two million copies.

Ronstadt returned to traditional Mexican and Spanish material with Mas Canciones (1991) and Frenesi (1992). She returned to pop with 1994's Winter Light, which failed to generate a hit single, as did 1995's Feels Like Home. In 1996, she released the children's album Dedicated to the One I Love; We Ran followed in 1998. Two years later, Ronstadt delivered the holiday collection A Merry Little Christmas. Another collection of standards, Hummin' to Myself arrived in 2004, followed by Adieu False Heart, a collaboration with Ann Savoy of the Savoy-Doucet Cajun Band in 2006. 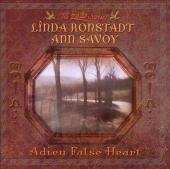 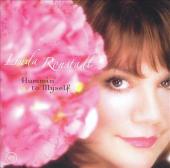 Hummin' To Myself
Released: 2004
Tracks: 11
Including: I Fall In Love Too Easily 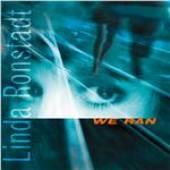 Dedicated To The One I Love
Released: 1995
Tracks: 10
Including: Baby I Love You 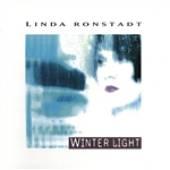 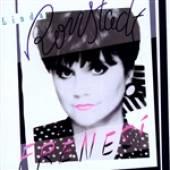 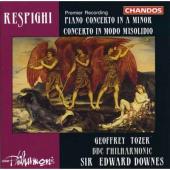 For Sentimental Reasons
Released: 1986
Tracks: 11
Including: When You Wish Upon A Star 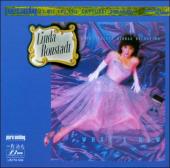 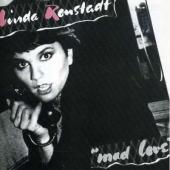 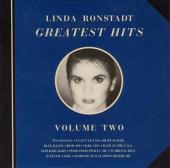 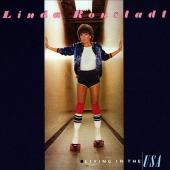 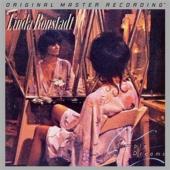 Simple Dreams
Released: 1977
Tracks: 10
Including: I Never Will Marry 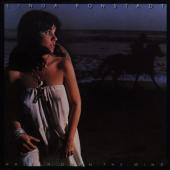 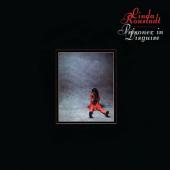 Prisoner In Disguise
Released: 1975
Tracks: 11
Including: I Will Always Love You 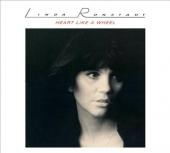 Heart Like A Wheel
Released: 1974
Tracks: 10
Including: Keep Me From Blowing Away 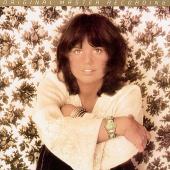 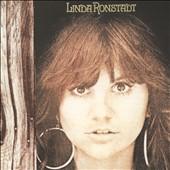 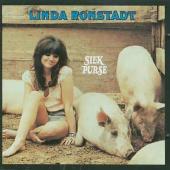 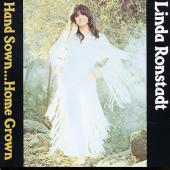